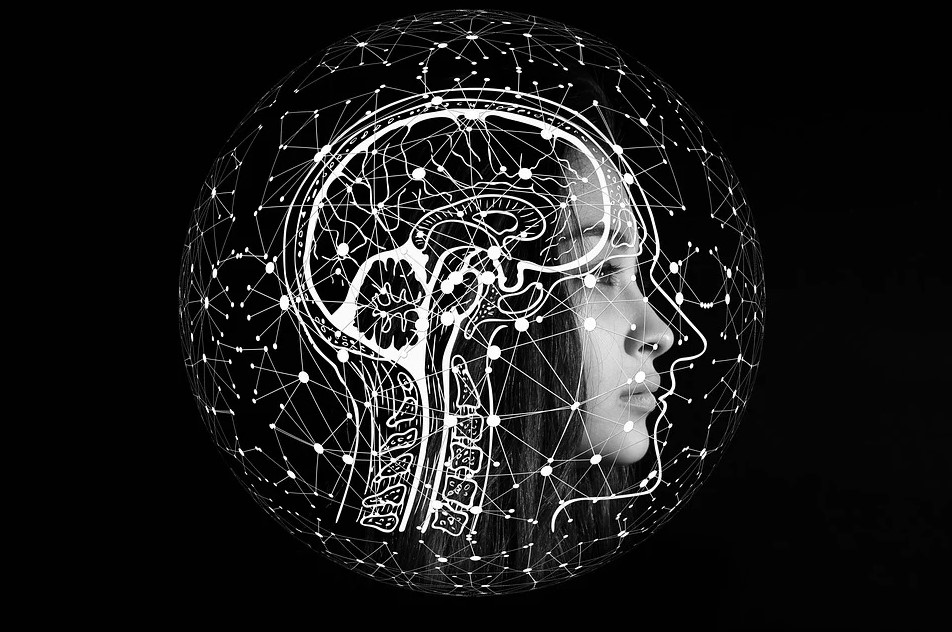 Researchers have made a breakthrough genetic discovery into the cause of a spectrum of severe neurological conditions.

A research study, led by the Murdoch Children’s Research Institute (MCRI) and gracing the cover of and published in the October edition of Human Mutation, found two new mutations in the KIF1A gene cause rare nerve disorders.

“KAND symptoms often appear at birth or early childhood, have varying severity and can result in death within five years of life. Because clinical features overlap with other neurological disorders, children can be misdiagnosed or remain undiagnosed for a long period of time,” she said.

“Our study will lead to more diagnoses by expanding the mutation pool further, finding new KIF1A gene mistakes that cause KAND and related disorders.”

Dr Kaur said using advanced genetic techniques, the research team identified that the girl with Rett syndrome, a disorder previously not associated with KAND, also had a previously undiscovered mutation in the KIF1A gene. 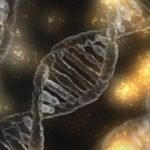